When I wrote about what I hoped to learn and see at DevOpsDays Tel Aviv, I listed three important goals:

Let's be totally clear: My main goal was #2. Everything else was icing on the (kosher) cake. So sit back, grab a napkin, and maybe don't read this on an empty stomach. This wrap-up is going to have A LOT of food in it.

Because my travel schedule has to work around the no-fly (or work, or drive, or... well, lots of things)-zone of Shabbat, my wife and I traveled on Thursday, arriving Friday at noon. The first thing we did was drop our bags at the hotel and make a beeline for Machanei Yehudah, a multi-block open air market that has everything you can imagine, including fruit, fruit gummies, spices, chocolate souffle, and so much more. 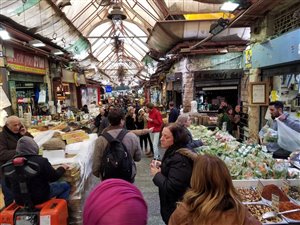 After that, our bags (and stomachs) full, we settled in for 25 hours of Sabbath in a way that is only possible in Jerusalem.

Saturday night, refreshed but eager to get on with our adventure, we traveled nearly the entire width of Israel, from Jerusalem to Tel Aviv. A trip that took all of about 30 minutes. Sunday is a regular workday over there, so I was able to meet up with some SolarWinds customers who had a few short questions for me.

Six hours later, I was back at the hotel practicing my talk. Soon after, we were invited to meet with the other DevOpsDays speakers and sponsors at Pasha, a Turkish restaurant that had food like THIS: 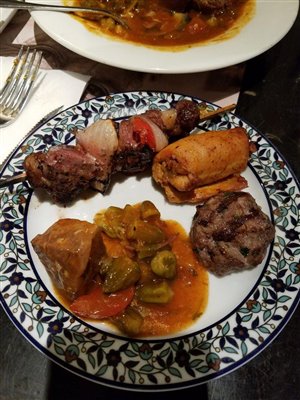 But it was the dessert that really did it for me: a baklavah-like dish served with a giant heap of ice cream covered in halavah! 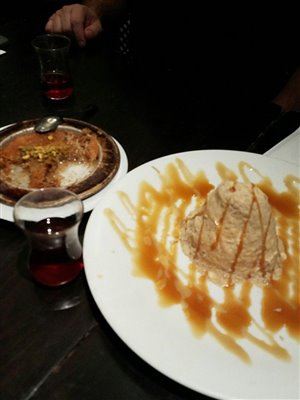 The next morning, while my wife explored the shuk haCarmel, I was in full-on DevOps mode.

The first thing that struck me, compared to other DevOpsDays I've attended, was the sheer diversity of attendees. Part of this was the location. Tel Aviv is going to pull from a far more international crowd than, say, Columbus, Ohio. But even so, the number of women, people of color, and level of diversity (as well as nonchalant acceptance), was a joy to behold and be part of. 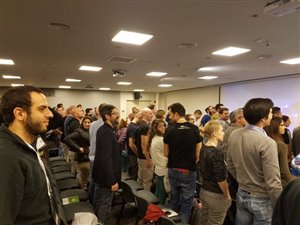 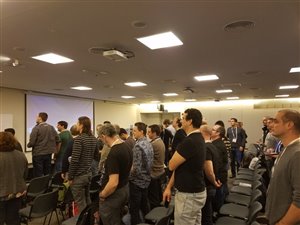 The talks themselves were as diverse as the participants, from a deep dive, three-hour Statistical Analysis For Engineers session, to an expletive-filled five-minute Ignite talk done entirely in limerick form. To do them justice, even in summary, would take about two days, the same length of time over which the talks were spread. Instead, here are a few highlights that caught my fancy:

Along with those (and many more) incredible talks, there were the usual slew of OpenSpace discussions that were informative, passionate, and nearly impossible to choose from.

On Wednesday, while the rest of the speakers were enjoying a tour of Jerusalem, I was back at work with ProLogic, one of our key partners in the region. Meeting with integrators, partners, and consultants gave me a chance to talk about new solutions, answer questions, and eat donuts. After all that, we went to a local Yemenite restaurant for some truly incredible soup, pita, and dips. 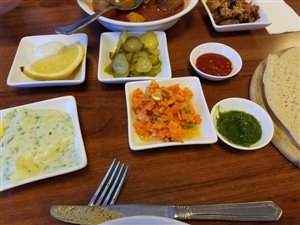 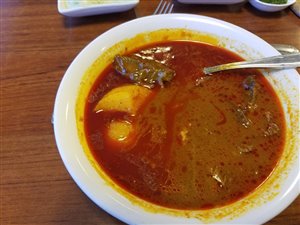 Believe it or not, Wednesday marked the end of my work responsibilities for the week, leaving my wife and I free to make the return trip to Jerusalem for sightseeing, shopping, and, of course, more FOOD!

I am deeply grateful to both DevOpsDays Tel Aviv for inviting me to speak, and for SolarWinds for giving me the chance to experience such incredible events.

And now, more pictures of food. 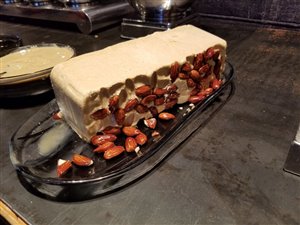 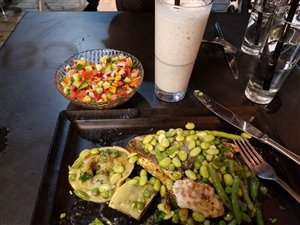 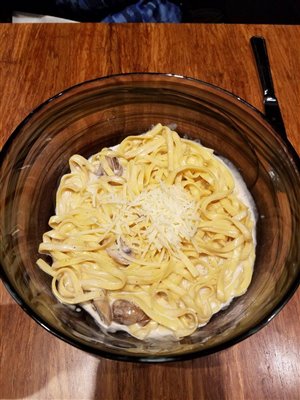 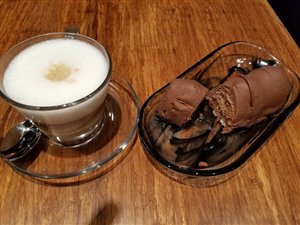 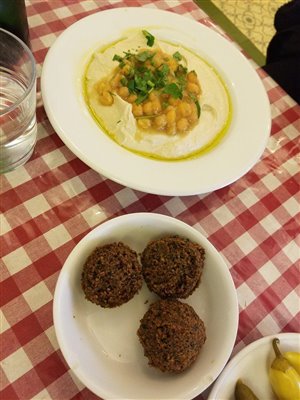 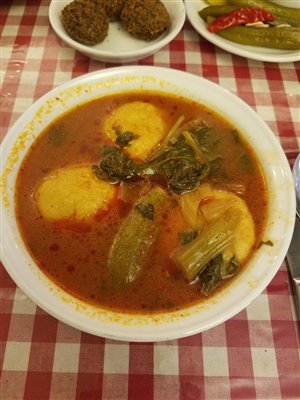 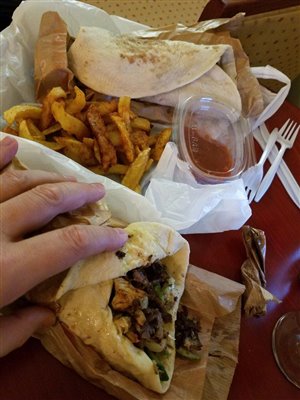 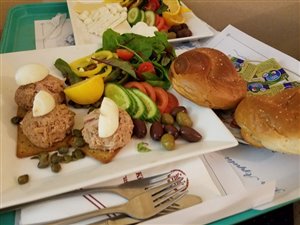 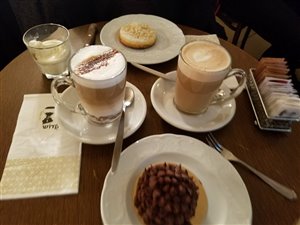