Density is an interesting word. In science, it refers to the amount of ‘stuff’ that occupies a given area. We can talk about population density in terms of the number of people per square mile. Or, we can talk about the density (aka “weight”) of an object by defining its mass relative to its size.  For example, lead has a density of 11.34 grams per cubic centimeter (or 11.34 g/cm3). Osmium, also a metal, is the densest naturally occurring element on Earth. It has a density of 22.59 g/cm3, making it twice as dense as lead.

If we look beyond our own planet, we can find examples of density that defy our understanding. I am told that a non-rotating Black Hole has infinite density. However, since it exists beyond an event horizon, its exact properties are unobservable and can only be theorized. A Neutron Star, on the other hand, is both observable and measurable. Its density is truly mindboggling. With a mass twice the size of the Sun, a Neutron Star has a diameter of about 13 miles, or roughly the length of Manhattan. Based on those dimensions, its gravity would be 200 billion times greater than what we experience on Earth. That means if you dropped an object from a height of one meter, it would hit the surface at about 2,000 kilometers per second. Ouch!

In the Age of Information, we use the term, density, to quantify the storage capacity of computer disks. The greater the density of a disk, the more data (or “information”) it can hold. For me, this is where the word gets interesting because a state of density can also be an impediment to the storage or retrieval of information. If someone calls you ‘dense,’ it’s probably not a compliment. The inference is that somewhere, somehow, certain information has not sunk in. While not exactly a contronym (a word that has opposite or contradictory meanings), density can be either a good thing or a bad thing depending on the context.

Which brings me to my own density. I love to learn new things, but I also resist them. The assimilation of new ideas usually requires change and change can be hard. Change takes work and I’m lazy by nature. Sometimes my love of learning collides with that thick wall of the familiar and…well, let’s just say things can get ugly. New ideas get lost and old patterns persist. I like to think I’ve grown wiser as I’ve grown older, but my path has been far from straight. Sometimes I find myself tracing familiar ground and I suddenly realize that the footsteps I’m following are my own. More often than not, my life’s journey is less of a quest and more of a maze. It’s a confusing place where maps are useless and I’m far too stubborn to stop and ask for directions.

So where am I going with all this, you ask? I have no idea. Remember, I’m the guy walking in circles. What I can tell you is that growth is impossible without change; the two words are virtually synonymous. If you want to be a better person, then you need to change. If you want to be wiser (i.e. more packed with knowledge), then you may need to vary your density a little. As the late Wayne Dyer once said, “The highest form of ignorance is when you reject something you don't know anything about.”

I like that. In fact, I’m going to make it my goal for 2018: I won’t reject something unless I can understand it first. This will force me to minimize my bad density (thick-headedness) and maximize my good density (pure, concentrated knowledge).

Off-topic to your question but you mentioned capacity of computer disks and it reminds me of hard disk size scaling over the last 20 years.

I still have a couple of older 1.5 / 2 TB disks in my current desktop and they're full of photos, old downloads, old installs, backups, etc. A dense MESS of information that could do with some sorting to be honest. I'm considering a small NAS mostly to consolidate where a lot of my data is kept.

George McFly:
Lorraine, my density has brought me to you.

George McFly:
Oh, what I meant to say was...

Lorraine Baines:
Wait a minute, don't I know you from somewhere?

The density, or more precisely, the volumetric mass density, of a substance is its mass per unit volume. The symbol most often used for density is ρ (the lower case Greek letter rho), although the Latin letter D can also be used.

How dense is the earth? The density in the brain may be reducing when one is forgetful.

Can I say that Thwack is community with high online population density?

In my (Networking) world, sometimes we use port density as a factor when considering whether a chassis switch or stackables are a better fit.  The more devices plugged whose network cables terminate in a given network room, the more likely we'll spring for a chassis.

In health care, and in my opinion, chasses are superior to stackables for their better uptime, due in main to having dual supervisor blades that support In Service Software Upgrades (ISSU) that are totally hitless to the end users' devices.  Frankly, I prefer chasses everywhere, not just where high density makes them more cost effective.  There's nothing like being able to upgrade switch IOS code in the middle of the day, on a work day, and not having any outages.  It helps reduce my team's stress and keeps us from having to do upgrades at 3 a.m. on a Sunday.  Which helps keep my team from burning out, and helps employees stay longer.  That's worth a lot to me.

I am with you, we should try and minimize bad density and maximize good density

your comment about circling back on your own footsteps reminded me of the concept of Logarithmic Spirals in nature. (https://en.m.wikipedia.org/wiki/Logarithmic_spiral)

makes you wonder, are we headed away from the center with age, becoming less dense in our spirals, and seeing more and more of a macro view, or are we headed towards the eye of the storm?

erikeff​ said this, "I like that. In fact, I’m going to make it my goal for 2018: I won’t reject something unless I can understand it first. This will force me to minimize my bad density (thick-headedness) and maximize my good density (pure, concentrated knowledge)."

I stumbled across this video by a high school student on Reference Frames that I found very interesting. It was so good that she won a $250k scholarship from it. It's all a matter of point of view.

I'm with you!  I dont make resolutions, but I'm happy to set goals and minimizing my bad density (thick-headedness) and maximizing my good density (pure, concentrated knowledge) is just about perfect.

Density has a variety of meanings, but in context of IT there are so many areas that have grown beyond imagination. I remember the days of computers filling rooms and today we have phones more powerfull than those behemoths. There was a time when modems were thouht to be at their peak speeds because the phone lines couldn't carry any more capacity. The days when a Meg of memory took a large card and when a meg we able to fit onto a chip the density was considered nearly as high as possibile. Now we have chips in the Gigabyte ranges. The density of hard drives, memory, and every other area is growing at amazing rates. Yet, the density of some users often amazes even more. 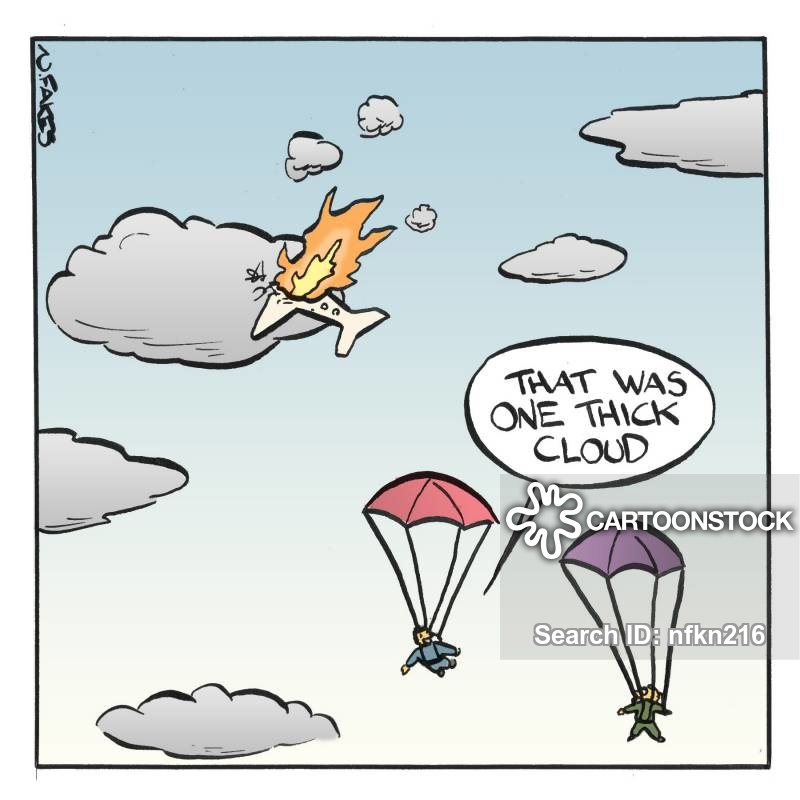 Advances in technology increased computational density so my phone is more powerful than the original NASA computers. Think about jumping from mechanical devices, to tubes, to transistors, to chips with transistors on them. Now manufacturing keeps increasing compute density so more cores fit on a single socket area. How sense can we get?

Density measures how long it will take to explain a concept.

How do you measure the density of users.   There is probably a correlation between density and thickness.

I know i was lazy over teh holiday weekend and checked out, but i wanted to comment anyway.  Density is something that brings to mind a particle of matter that simply put weighs more than it looks.   Many time they talk about density in a disk, which is the same size but hold more data.   Well same principle here, atoms are small, but they don't all have the same mass or volume thus a great density even for a item as small as an atom.

We also think of people that are "dense" as a slight.  So ones density might be what range of being dense one has.

Over the last year, I feel the density of my plate has grown in IT, all thanks to the awesome people I've worked with over the year.