NEW ITEMS IN THE THWACK STORE!

Exciting news - We have brand new items into the THWACK store!

We have SolarWinds® Socks featuring our new brand colors (a steal at 12,000 points per pair). 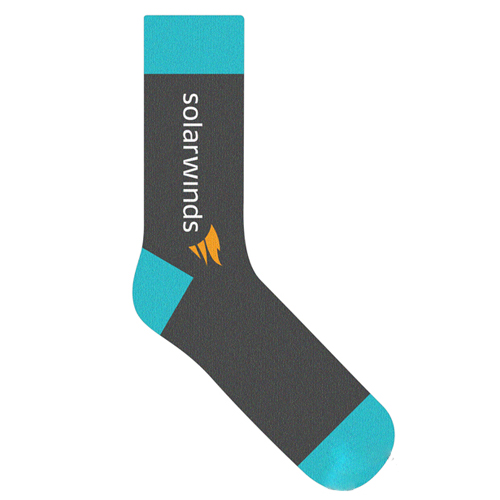 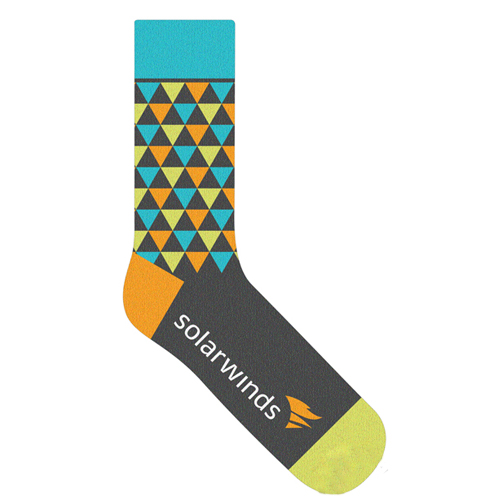 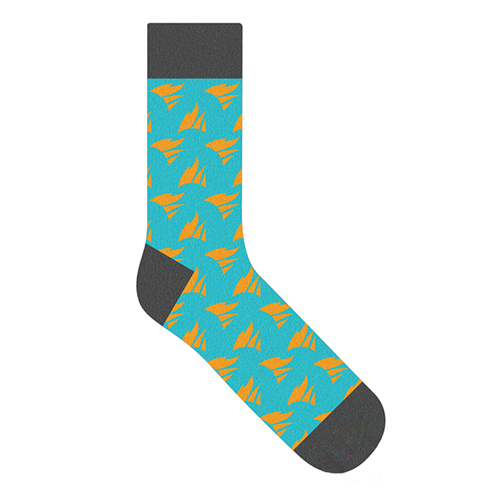 To add, we have super comfy Astro Geek T-Shirts for 7,000 points. If you weren’t able to grab one of these shirts at one of our tradeshow booths, now is your chance! 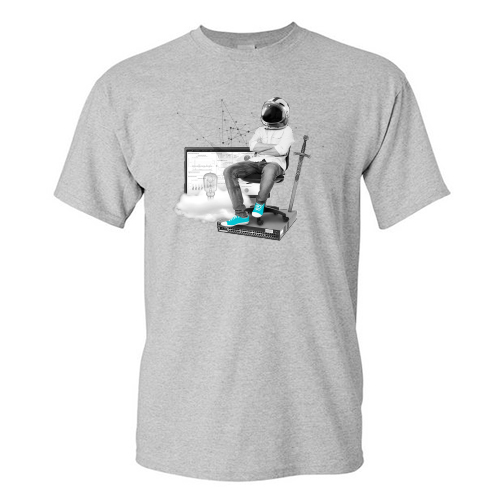 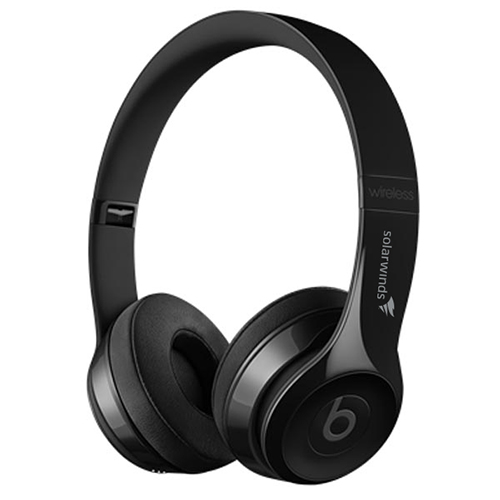 Last but not least, the long awaited sysadMANIA™ board game is now available for 60,000 points!

You asked & we listened!

I was so excited I i couldn't resit ordering an astro geek t-shirt, however unlike previous purchases it didn't give me an option to choose the size? :S

Can someone make it a medium please?

Woooo, been waiting for this to happen. Just need a few more points for sysadmania.

Any chance you will be starting delivery's to the Netherlands soon?

I had the same problem, can I have a large please?

Can you provide a little more detail on the model of Beats headphones these are? Thanks!

Same here, no prompt for size. My order number is 5464, can I have XXL please?

I just ordered a pair. Kind of rolling the dice since there are next to no details about them.  But, we'll see what they are when they come in.

If they are like the ones DanielleH​ let me borrow while i was on site for THWACKcamp, they are nice.

Just ordered mine, I got a pair also with the Sysadmania game, figured i had been saving for a while, might as well get them now before the getting is gone...

I blew out a lot of my points just for the sake of it after the Thwack-Game-Table was removed.. now I need to save for the Headphones again...

brett.holzhauer I just ordered the Astro Geek t-shirt.  It did not ask me what size.  Does Thwack know my size based on previous orders? LOL 😉

PS Nice additions to the store!

AH!  I have 58K points, I need to do the mission shortcut so I can get the boardgame by Christmas!  I'm so close, everyone click Like and mark this comment as helpful please

Unfortunately, our Terms & Conditions will not allow us to deliver to any other countries than we are. We are working to expand the countries we do deliver to.

My son loves the socks I get from SW.  Looks like I might have to get him a couple for Christmas.

What a great Christmas present!

After doing a Google Image Search on the thumbnail (https://s3.amazonaws.com/thwack-static/production/thwack-store/images/Beats-Headphones-500p.jpg) It looks like a beats by dr dre solo3 gloss black

I got an Astro Geek t-shirt at PASS Summit and love it. SolarWinds colors, high quality material, have to get the matching socks next!

Thanks! Hopefully they'll confirm just to be sure

I'm really curious how many pairs of Beats were ordered in the first 24 hours.

The game and headset were enough to get me to spend some of my points for the first time ever!

The removal of that table is the only reason I still have any points! I didn't get there in time either.

Why couldn't there have been one more question in the November monthly mission??  This is killing me!!!

You'll be able to grab it soon enough!

Waiting is so hard!

New headset in the thwack store is pretty awesome!!!

One thing that bothers me is that the pictures from my new Google pixel XL 2 phone are too high of resolution to even upload.  I have a bunch of pictures of the new headset in the thwack store and it won't let me upload them.  I'll try to reduce the resolution and upload.  It's a pain to do that from your phone.  I suggest solarwinds let's larger pictures be allowed now that mobile devices are qhd???

The branding is pretty sweet!

I found some Android software that will reduce resolution of phone pictures...

Thank you for confirming the model and sharing the photos. I'd actually prefer them without the SW branding (no offense), but it's not a deal breaker especially if I'm getting them with points and not $$$. I like that they have the option for bluetooth as well as wired.

Love it! What kind of dog is this?

The THWACK Community Team is obsessed with dogs.

He's a rescue so he's some kind of mix but looked like such a great dog I knew he'd get right along with the two other dogs a pure bred shepherd female named Marika, and other male rescue named Jaeger.

I love dogs!  I'll post more pics soon of the whole trio when I get a chance.  They're a great crew!

No problem I knew everyone would like the additional information... and the branding is very subtle and fits in perfectly with the beats branding.  It's an AWESOME prize and I'll have to say it's sooooooo much better than that game table. (I don't know where I would have put it and people on Amazon said it was difficult to assemble)  Hats off to SolarWinds for adding some nice items to the store.  I remember not that long ago looking and hoping I could some day get the points for the backpack... the game table was just way out of any consideration for me I thought.  Really glad it's the headset instead and is something we can use every day!  I think the backpack, blue tooth speaker, and the new Beats on ear headphones are perfect for helping with the community.  It's a WIN/WIN for us and for SolarWinds!

Also the pups a new rescue that definitely has some chow in him because he has some black on his tongue... I think he's going to be a great dog.  He's learning really fast with help from his big brother and sister he has.

By his face, I immediately thought rottweiler, but like you said, his feet don't appear to support that.

He has a little of that Chow mane around his neck too!

About the Author
Grew up in the suburbs of Los Angeles, Ca. Graduated from Arizona State University from the Walter Cronkite School of Journalism and Mass Communication in August 2015. Love college football, the outdoors, anything involving water, and traveling!
Labels