Our local Starbucks reopened this past Thursday. Mobile orders only and only one person at a time is allowed inside to pick up their order. It felt almost normal to visit the shop. I look at this as the beginning of businesses opening up again. There will be a period of adjustment as we adapt to the new normal, but we’ll get there.

As always, here's a bunch of links I hope you find useful. Enjoy!

Google and Facebook employees can work from home for the rest of the year
Google used to be proud of the fact that they kept remote workers to a minimum. Now that everyone’s working from home, it will be hard to get everyone back to the office.

Most of Zoom runs on AWS, not Oracle – says AWS
I am shocked, shocked to discover that Oracle put out a misleading PR statement.

Michael Dougherty Made a Video Tribute to All of the Horror Movies Moments Guiding Him Through the Pandemic
Enjoy this and see how many movies you recognize.

Either someone dropped a perfectly good mask on accident, or Thanos snapped his fingers. 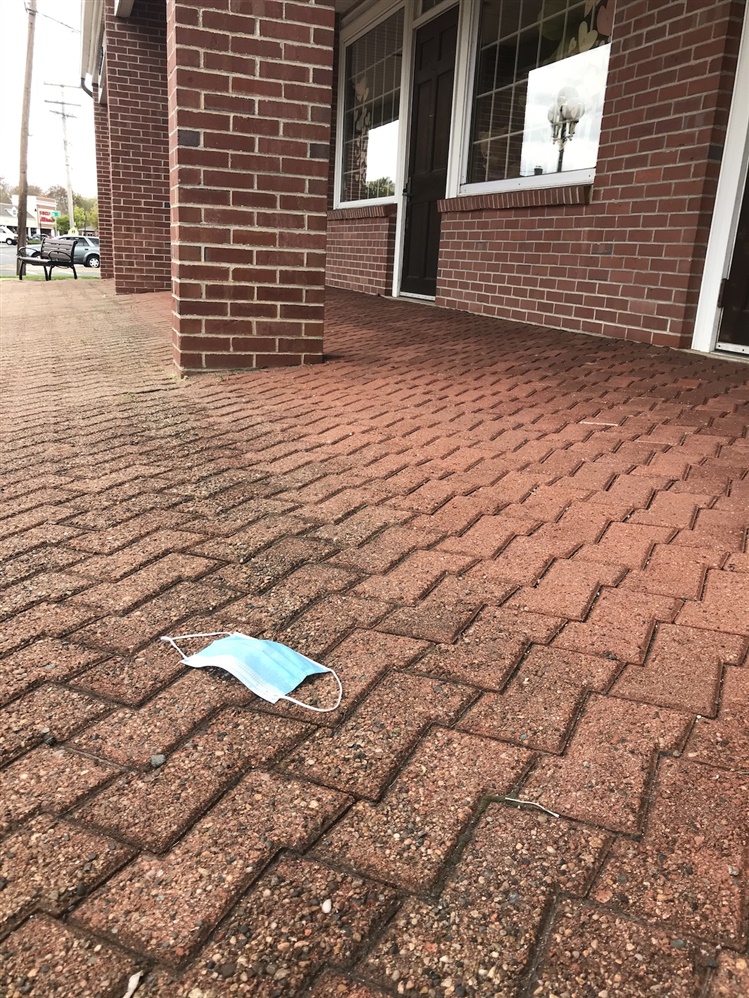