Resources
Community Announcements Why am I Excited for "How IT Ops and IT Security Can Work Together?"

Why am I Excited for "How IT Ops and IT Security Can Work Together?" 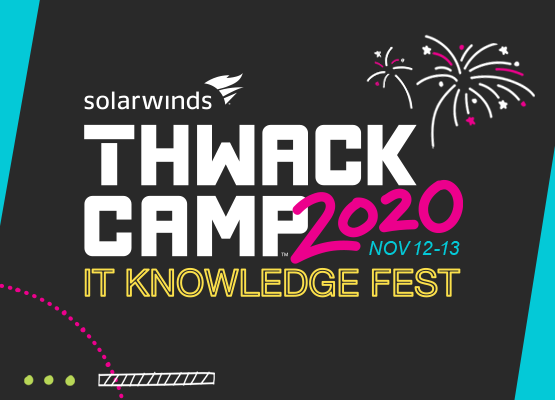 I can’t be the only one who groaned audibly when I saw an email come in from someone on the security team, right? As someone in operations, I had my day job and the security team was just there slowing me down or halting my progress completely. But ultimately, I learned if the security team had been involved sooner, there would be less pain along the way. In the intervening years, I’ve thought quite a bit about a question: what if it’s not operations vs. security, but operations + security?

That’s what I want to get out of this session. As an IT Ops person, I need to know how to approach the IT Security team and vice versa. There are ways we can build discussions to keep both groups happy. It doesn’t have to be an either/or, it can be a both of us solution. After all, isn’t inclusivity the overarching goal of IT in any organization?