Add Role Permission Scope for Approvers similar to CC'd on

It would be helpful to have a permission scope for Approvers, for anyone who has an active or completed approval task on an Incident or other compatible record. That way it would be possible for Managers and other approvers to be able to view the incident they're approving without having to give them access to view all incidents.

For example "Approver on", similar to how there are permission scopes for "Requester: --Requester--", "Assignee: --Assignee", "(at)mentioned in", and "CC'd on". 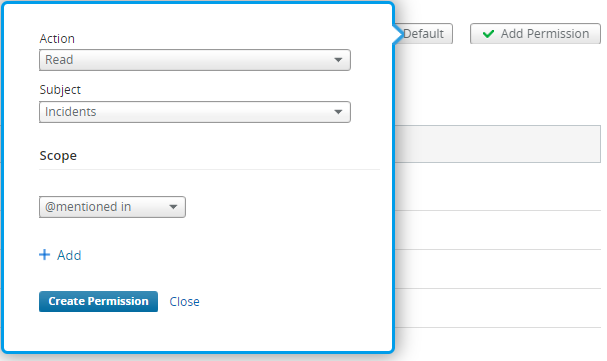 Alternatively, if the above is too difficult in the environment, adding the same options from Approvals (see below image) to "Append to CC" using "Update Record" would be a good short term workaround... if much harder to maintain. 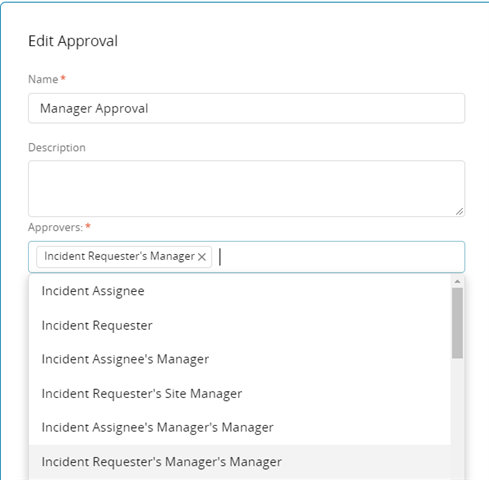