I have a bunch of automation rules that are assigning based on Requester / User = SomeEmailAddress@SomeDomain.com. So say I have 5 of these rules

I assumed that the rules would process 1 - 5. So if Rule 3 caught it and reassigned the ticket to "DBA Team", then Rule 5's condition of "Assignee / User [Not Set]" would not execute. But it does! When I look at the Audit trail on the ticket. It seems like all the rules kind of run at once, or with no sense of order. 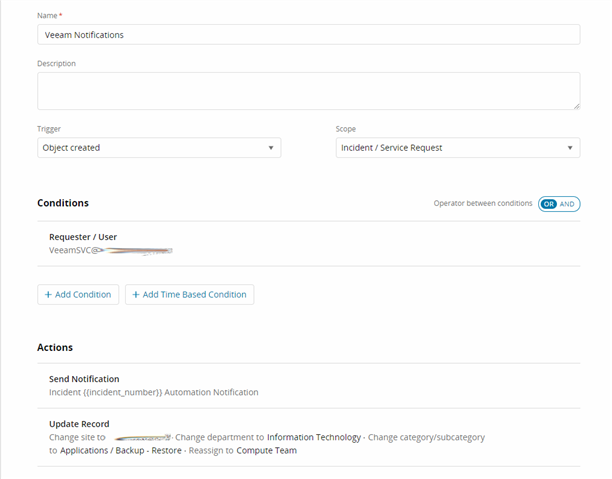 The final "Catch All" Rule 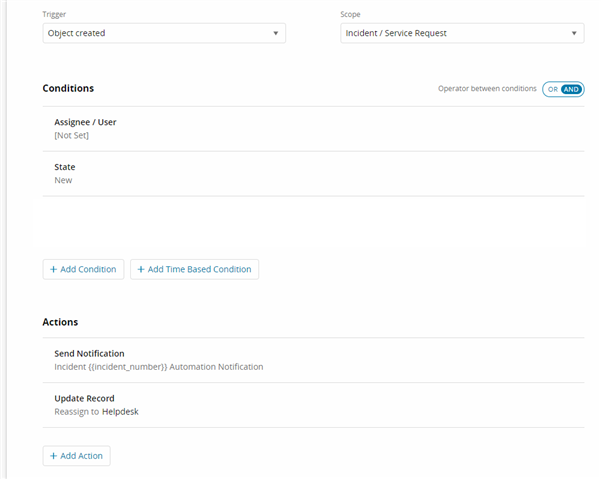