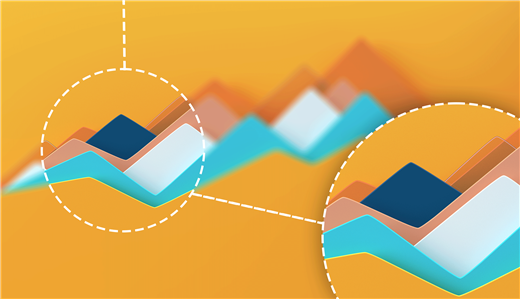 While testing some different query workloads against AWS RDS MySQL, I encountered an interesting issue. The first issue I noticed was my top query by total time is now going slower than it previously was with no changes in query workload. In this article, I’ll walk you through how your query performance can be affected by the size of your gp2 volume.

In the screenshot above, I looked at the period when my top query slowed down and compared it to the previous hour when latency was lower. In the Change column, there was an 86% increase in total time. Looking at the Count and Average Latency columns were the next interesting find. The count was down significantly; however, the average latency had tripled.

Scanning the dashboards in DPM to look for a pattern possibly leading me to an explanation, I noticed a chart called CloudWatch Disk Burst Balance. As you can see, this value decreased over time, and once it reached zero, my issues began.

This is a logical root cause of the issues I’m seeing. So what exactly is Disk Burst Balance? The RDS instance I’m testing against is using a 20GB gp2 volume instead of provisioned IOPS. It turns out AWS determines the amount of IOPS on gp2 based on the size of the volume with a minimal value of 100 IOPS. This explains why it plateaus to 100 IOPS. The reason for better performance before the issue is because AWS starts the volume off at 5.4 million I/O credits regardless of the volume size. Once the credits (Disk Burst Balance) are exhausted, the instance will only get the max base IOPS for the volume size until its credits are replenished.

Understanding this limitation is crucial while monitoring your AWS RDS instances when using gp2 instead of Provisioned IOPS. If you’re doing any load testing to compare gp2 to Provisioned IOPS, it’s imperative to understand your workload during testing to ensure you’re reproducing the appropriate workload so as not to miss this in production. If you run into this issue in production, you could increase the volume size to get better I/O performance from RDS.